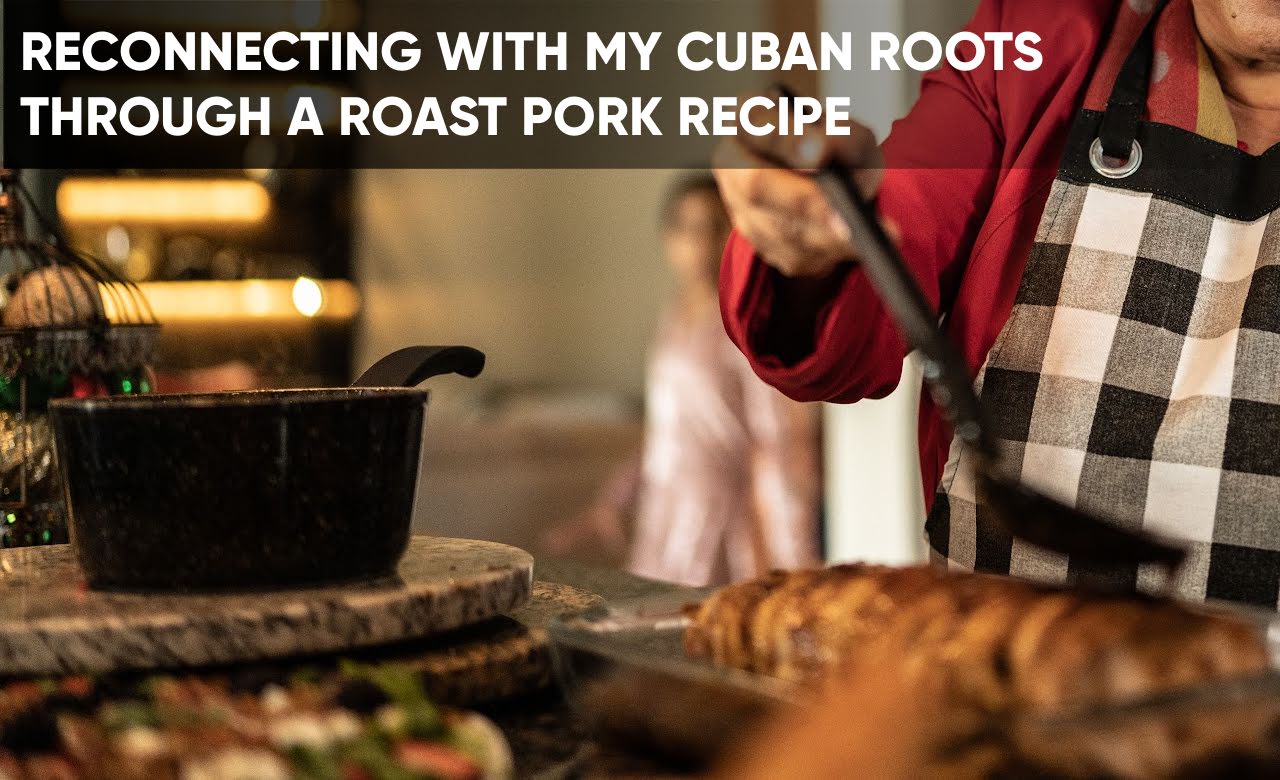 Reconnecting With My Cuban Roots Through a Roast Pork Recipe

Tia Carmen, my namesake great-aunt, was twirling me around the living room. We danced to a mixture of Cuban icons like Celia Cruz and Gloria Estefan on the record player between classic Christmas songs sung in Spanish.

It was the elder Carmen’s job, along with her husband Enrique, to keep me away from the kitchen so my parents and grandmother could cook and clean efficiently.

A few feet away, my live-in maternal grandmother, whom I called Mamá since I learned to speak, was quickly stirring the mojo, the marinade that would cover the slow-roasted pork called pernil. My mom, a grade-school teacher with a penchant for decorating, was busy arranging the turrón, or Spanish nougat confections, as an after-dinner treat. 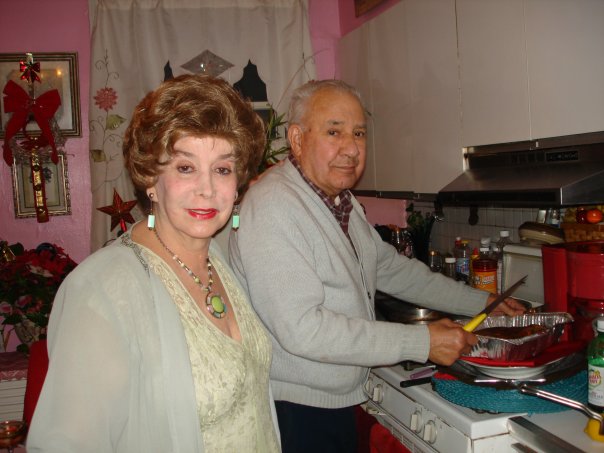 ‘It’s not Noche Buena without pork’

Noche Buena was my favorite night of the year. Beyond getting a “pass” to stay up until Midnight to open Christmas presents, I loved that my great aunt and uncle would bus in for two weeks from Miami Beach to our humble home in Union City, New Jersey.

My hometown is also known as Havana on the Hudson for the many Cuban exiles, like my extended family, who relocated to municipalities in Hudson County seeking political and economic freedom.

Food and coffee are central to my family’s exile experience and to those of us who were born in the United States to Cuban parents who have many fond memories of these elaborate, hours-long meals.

Pernil, the traditional Cuban dish typically enjoyed during Noche Buena, is a filling comfort food that always brings up memories of my happy childhood. Not to be confused with lechon — a whole pig roasted over a spit — pernil is flavored with garlic, oregano, and other strong ingredients and marinates for hours before it’s baked to crispy, flavorful perfection.

I abstained from meat on and off during my mid-20s through my early 30s, and it made me stand out among my extended family. One cousin even questioned my Cuban credentials when I politely declined pernil one Christmas Eve, when my parents and I spent the holiday with him and his family on the outskirts of New York City. “It’s not Noche Buena without pork,” he said firmly. 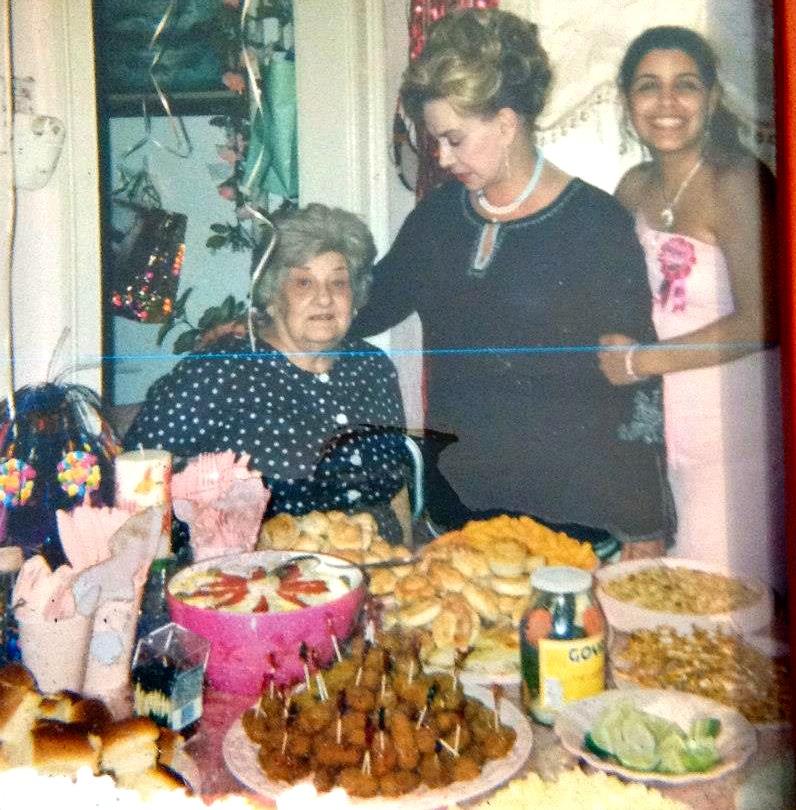 Eventually, I missed eating the foods from my childhood, and I began re-introducing traditional Cuban dishes and desserts for special occasions. My favorites were picadillo, seasoned ground beef, flan, or creamy vanilla-caramel custard. I always took for granted that my maternal grandmother and my parents would continue to cook these delicious meals.

“I should learn these recipes,” I often told myself. Sometimes, if I were bored or didn’t have a social outing, I’d carefully watch and take notes as my family stirred pots, chopped garlic cloves, or placed large pans in the hot oven.

But I quickly lost interest and never took the opportunity to formally learn how to cook from my beloved parents and grandmother while they were alive.

Since their deaths — my parents more recently in 2019 and 2020 — I sifted through old notes and bought Cuban cookbooks to make up for my lack of cooking prowess. While others were baking bread during the start of the Covid-19 pandemic, I was learning how to make the Cuban cuisine that’s a staple for exile communities living across the United States.

There are some dishes like Cuban black bean soup that come easier. I’ve only tried making pernil twice, and its taste and texture still underwhelm me, but I’m still trying to perfect that recipe. Sometimes I even play iconic songs from Gloria Estefan and the late Celia Cruz so that it’s not so quiet while I’m preparing these meals.

I feel most connected to them when I take the time to cook. Now I get to relive my favorite childhood memories with them through cooking and eating foods from my youth.

This is my family recipe.

Carmen Cusido is a writer based in Northern New Jersey. She is working on a memoir about grief and loss titled Never Talk About Castro and Other Rules My Parents Taught Me. 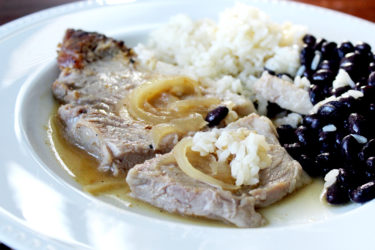