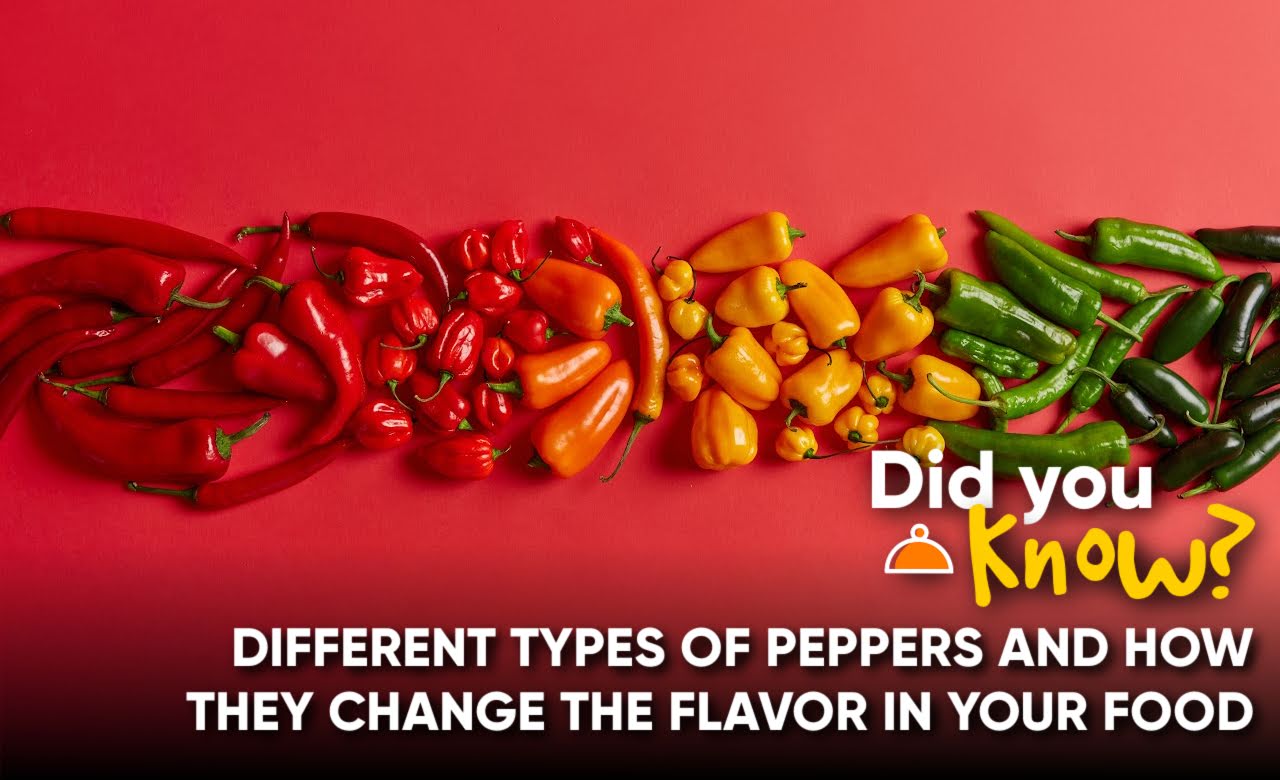 We focus on creating a flavorful and memorable dish when we cook our favorite meals. We carefully choose our ingredients, calculate measurements, and try to find the perfect blend of spices to make a successful meal.

Peppers are one of the most common ingredients to use in our dishes, as the variety of peppers available offers countless options for cooking. From sweet to tangy to so spicy your eyes water just thinking about them, peppers can heavily impact how your food tastes.

Broaden your culinary horizons with these different peppers to make your food more savory and unforgettable.

Bell peppers are arguably one of the most popular. People add them to their salads, roast them, stuff them with cheese and tomatoes, and use them in their fajita dishes. The options are endless.

Bell peppers come in at a 0 on the Scoville Scale, which measures a pepper’s “pungency and heat” level, meaning it is not spicy at all. Bell peppers come in various colors, including green, yellow, orange, and red. Green peppers are more grassy in flavor, while red peppers are sweeter, slightly citric, and not bitter. Using a yellow or orange pepper in your food will give a similar effect to your dish as a red pepper, except it’s less sweet and citric.

For those who like an extra spice kick in their food, then jalapeño peppers are for you. They originated in Mexico and averaged around 5,000 Scoville heat units (SHU). This means they are spicy but not so hot you can barely tolerate the flavor.

Jalapeños have an earthy, smoky, vegetal flavor similar to green bell pepper, but with heat. They are commonly used in salsa and sauces.

Interestingly, when jalapeños are roasted, they give off a different flavor and become less spicy and sweeter.

Serrano peppers are much hotter than a jalapeño, with a range of 10,000 to up to 23,000 SHU. It can be mistaken for a jalapeño as they have a similar shape and green color, but serrano peppers are shorter. This indicates how hot it is, as a general rule of thumb is that the smaller a pepper is, the hotter it is.

Serrano also has a similar flavor to a jalapeño, with a vegetal, earthy, woodsy taste but a sharp, pungent flavor due to the spice.

A pepper with such a memorable name can only mean great things. Lauded as the hottest pepper in the world, the Carolina Reaper measures over 2 million SHU, making this pepper scorching hot. Ed Currie developed it in South Carolina.

Although it is the spiciest, it is surprisingly fruity and sweet in flavor before the heat kicks in. It is best used sparingly, as a little goes a long way. Spice lovers all around use them for hot sauces and flakes to add to their favorite foods for that heat they can’t find anywhere else. 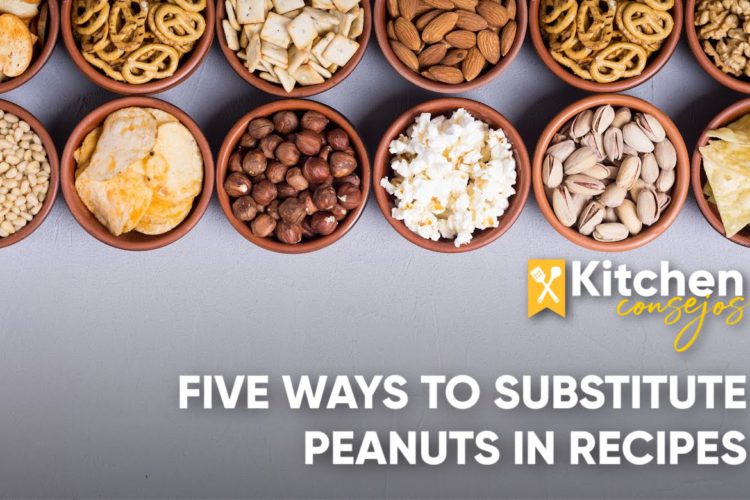 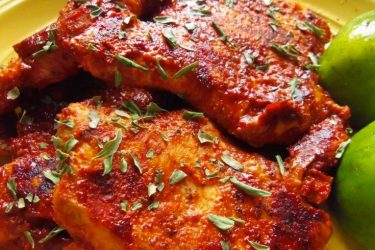 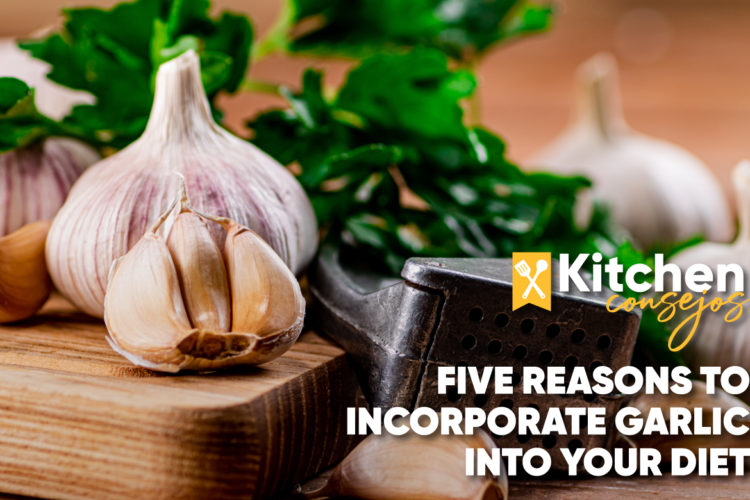 Five Reasons To Incorporate Garlic in Your Diet