Dessert is a fundamental part of any meal — a delicious treat to indulge our sweet tooth.

When we think about dessert, we may think about the typical flan, Arroz con Leche, tres leches, or fresas con crema, but what other dessert dishes are there?

Uruguay is the home of one of the many sugary desserts from Latin America. Chajá is an exquisite sponge cake made with meringue, whipped cream, and sliced peaches. Many variations you will find often include dulce de leche embedded within one of its three layers, making this a light and airy treat.

The name Chajá comes from a bird that is native to Uruguay. This bird has massive plumage but a light body due to its hollow bones, which can thus be likened to the Chajá dessert. The Uruguayan dessert has an airy, light “body” due to sponge cake, and the top is filled with meringue and a plethora of sliced peaches all around, resembling the feathers of the bird. Choosing this name shows not only the culinary talent of Uruguayans but also their creativity.

Chajá originated in the city of Paysandú, one of the main cities of Uruguay. It was created by Orlando Castellano, owner of the famous confectionery called “Las Familias.” While this factory is still fully functional, no one really knows the original recipe for this dessert besides family members. All that is known is the main ingredients.

The version you can find in Uruguay and other countries such as Argentina, Brazil, Paraguay, and the U.S. combines these ingredients and makes it how they think it would taste best. 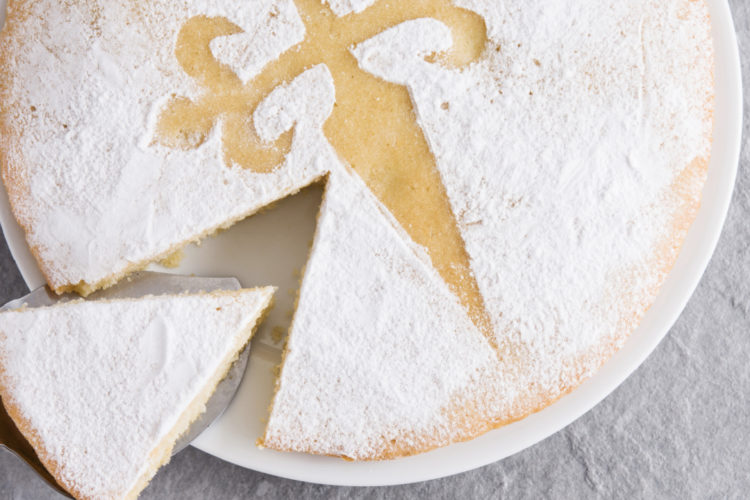 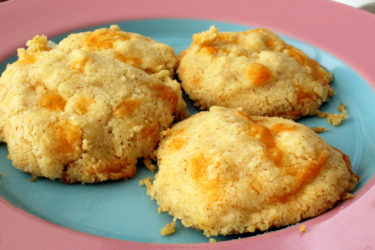 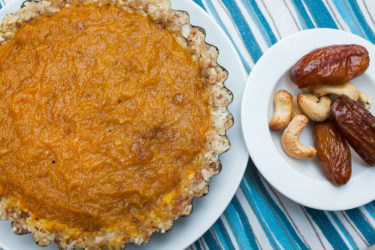